Within the old quarries there is a network of quarried out areas full of different types of vegetation. The excavated walls of the quarries reveal different aspects of stone. These two elements (vegetation and stone) blend together to create a maze, the essence of which is the amalgamation of mineral and vegetable, stone and greenery. This is Líthica’s garden project, the Orchards Labyrinth, which includes the Medieval Garden, the Plant labyrinth and the Botanical Circuit.

Once quarrying activity was finished, the stone cutters themselves would give another use to the excavated areas. The disused quarries were filled in with a layer of soil and turned into vegetable plots and orchards, like sheltered ravines. They were eventually abandoned for quite a time and so became overgrown with weeds, forming a mixture of cultivated plants and wild Balearic vegetation.

The stone walls are exposed to the elements and have eroded, revealing numerous shades of colours and creating a chromatic tapestry of textures.

Time and nature have had their effect on the quarry’s landscape; the landscape is in constant change, reverting back to its natural state after the growth of vegetation, the passing of time, and erosion of the rock face. 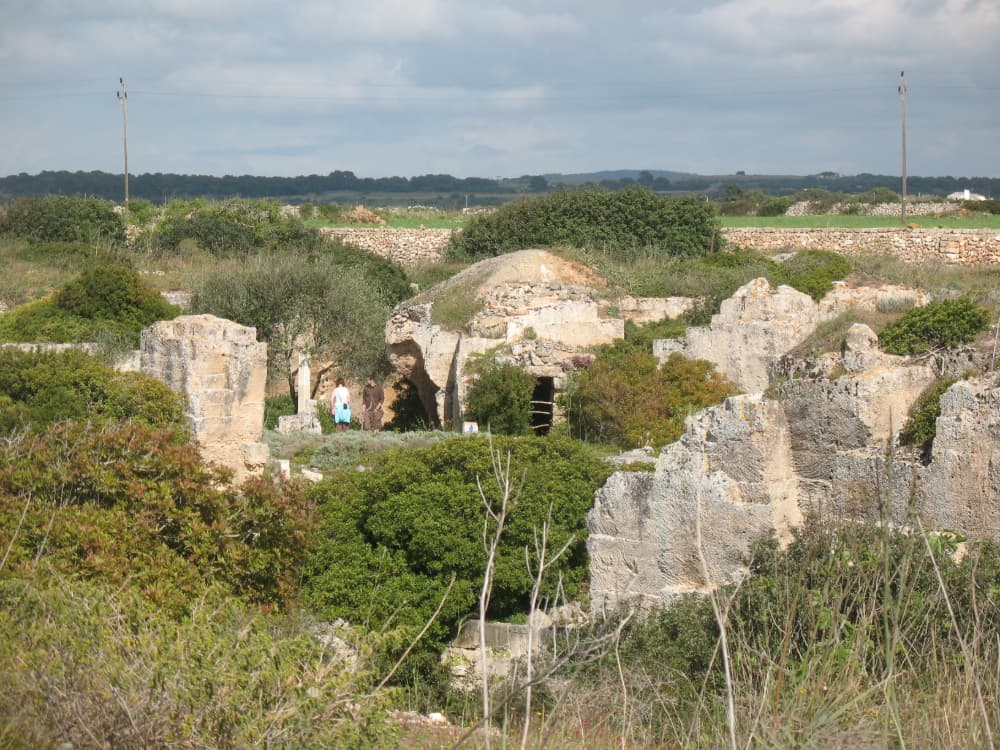 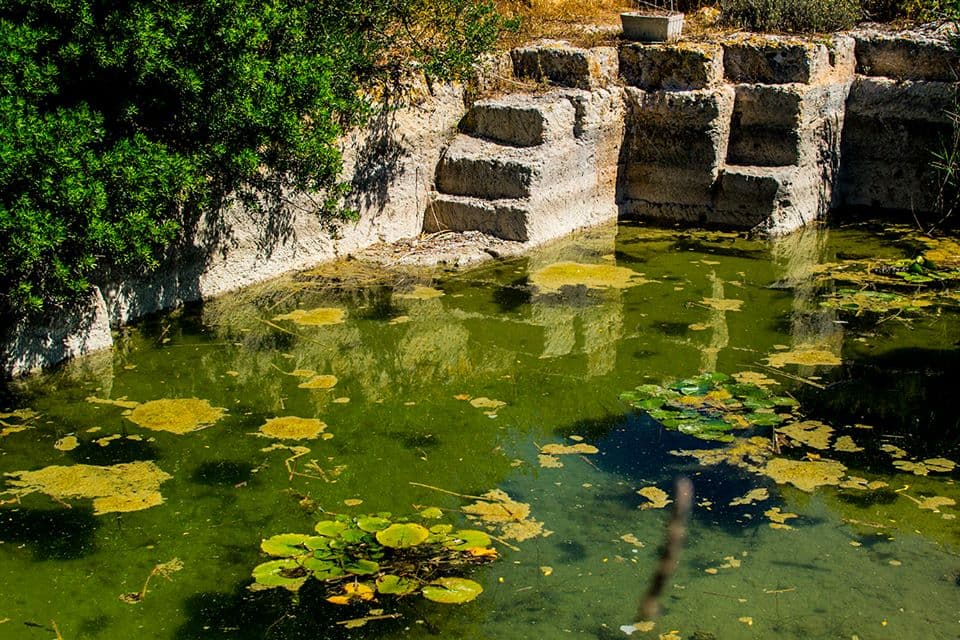 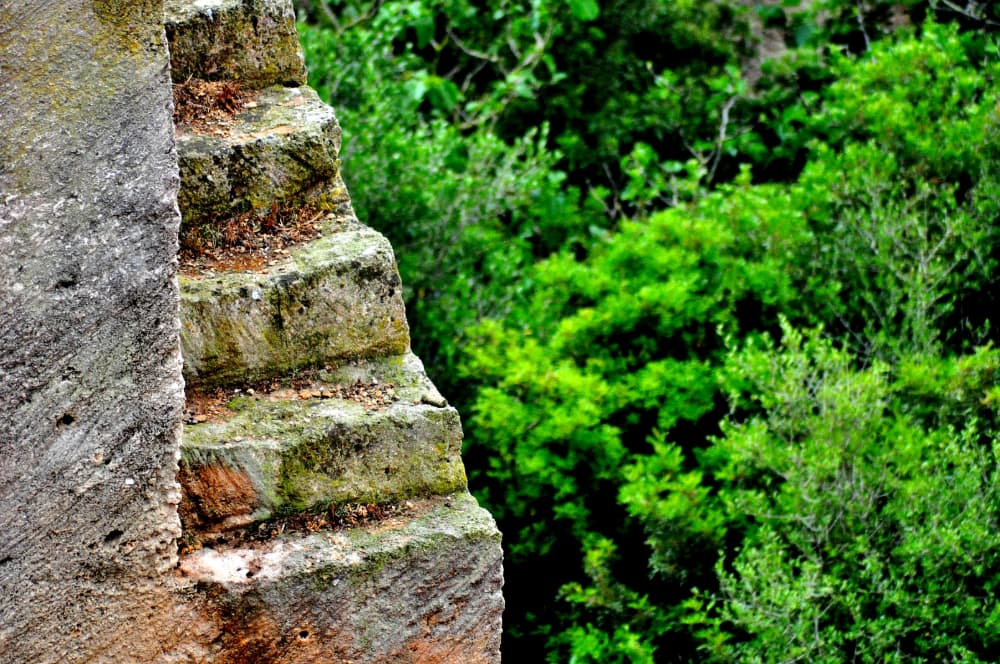 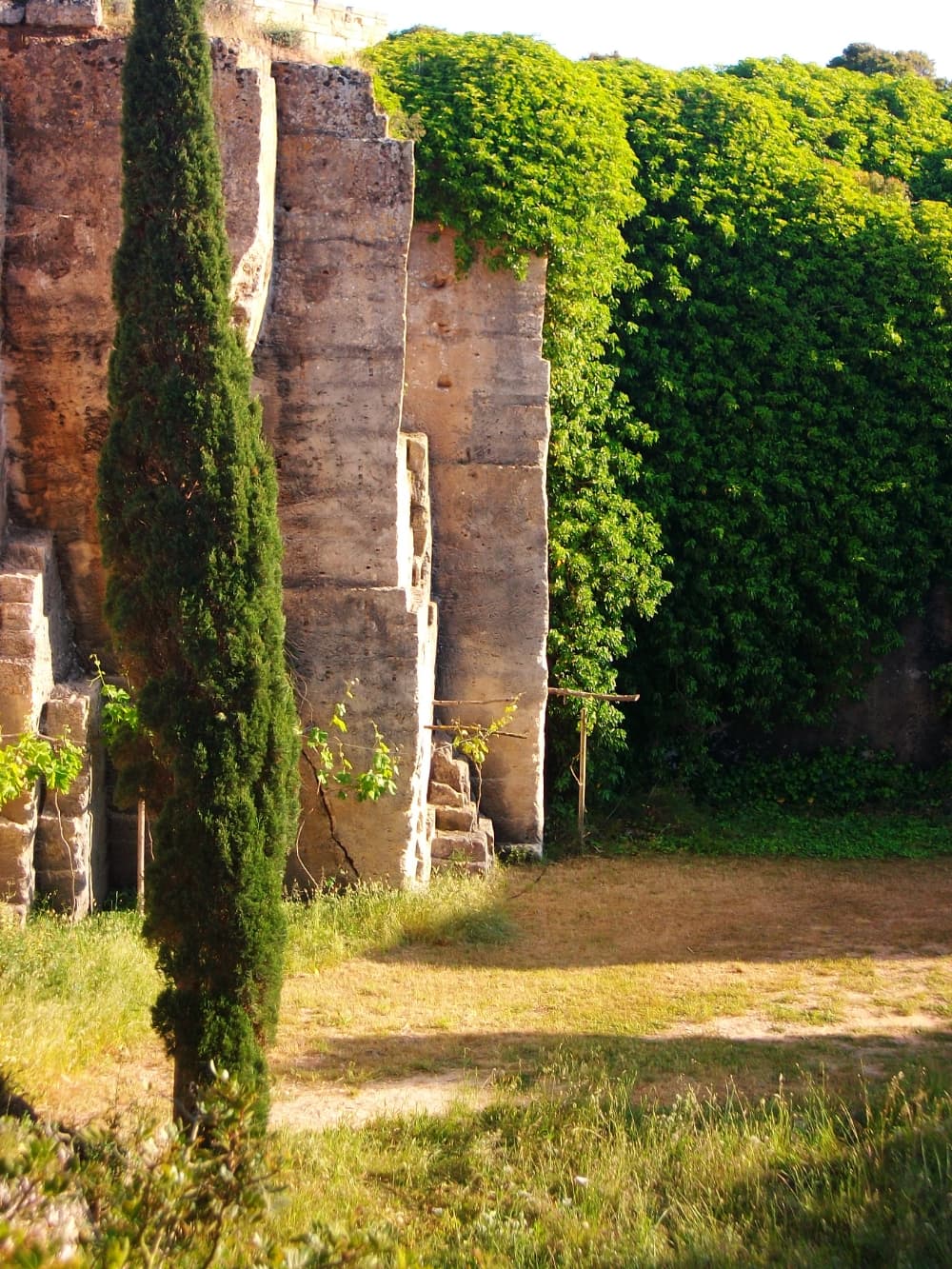 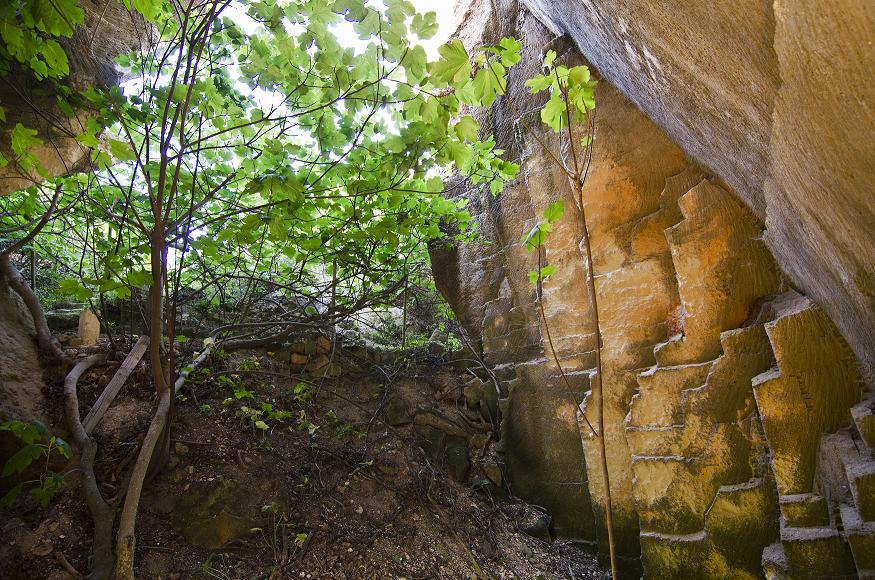 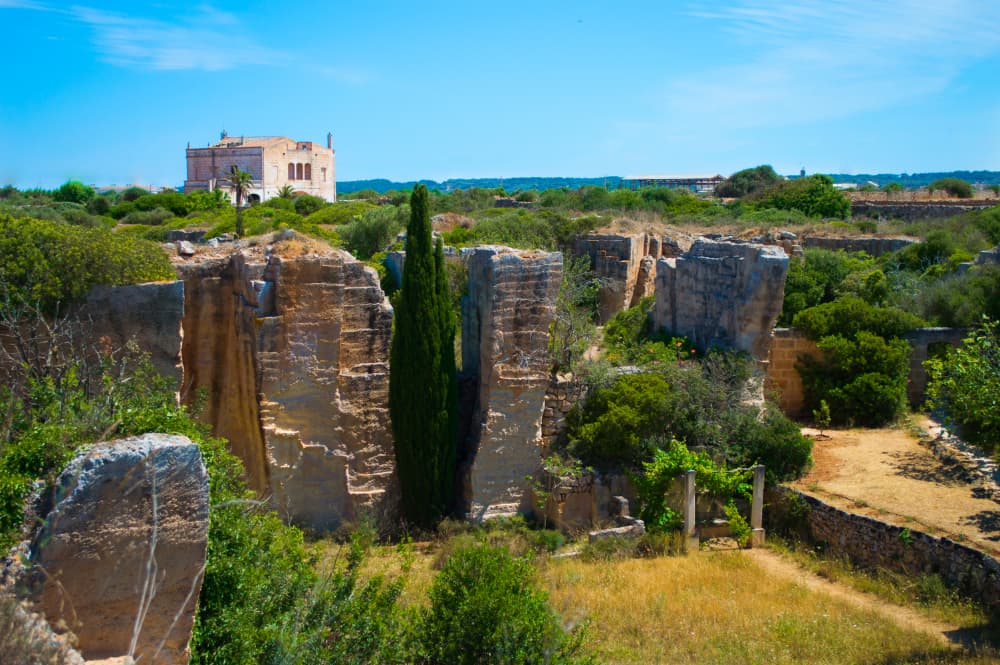 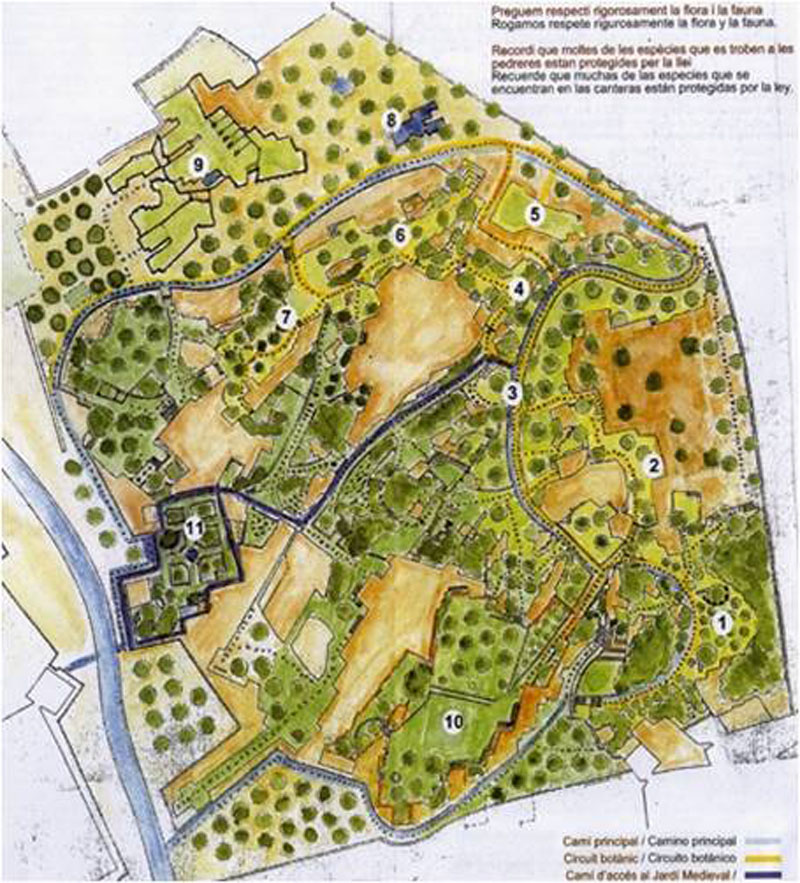 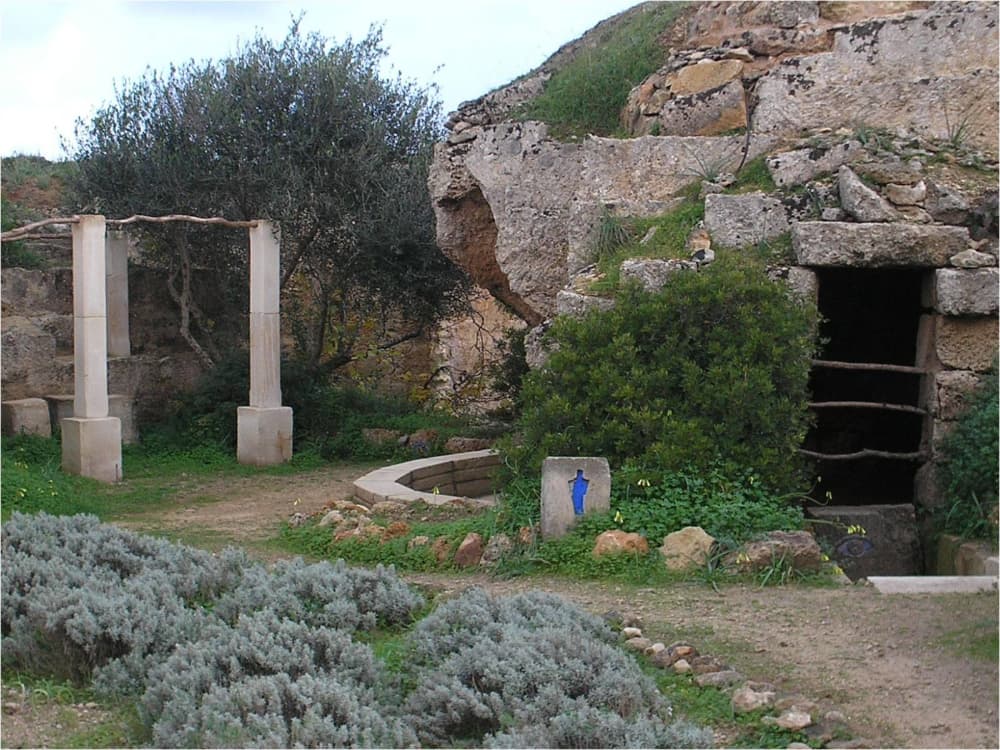 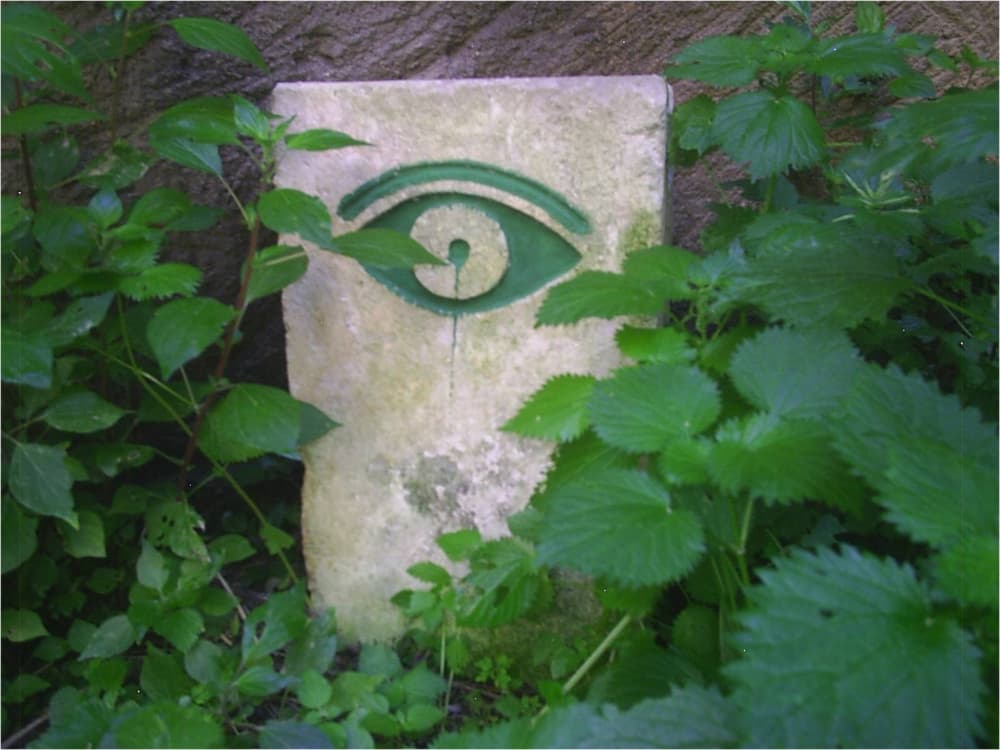