The s’Hostal Quarries are located one kilometre away from the town of Ciutadella de Menorca, along the Camí Vell. They are quarries of marés limestone, the stone traditionally used for building. The quarries cover an area of 7 hectares, comprising the older sector where stone was cut manually (19th and 20th centuries) and a more recent zone where the stone was extracted mechanically (1960-1994). Stone cutting ceased in the spring of 1994.

A law was passed in 1983, requiring stone cutters to rehabilitate disused quarries by filling them in partially and by planting trees. The result however was that these monumental stone landscapes disappeared below tons of all sorts of rubbish. The subsoil was contaminated in many cases and the quarries were condemned to suffocation and oblivion. This was the critical time when the Líthica association stepped in to take over s’Hostal and start the cleaning up and restoration process.

The quarries are reached from the southern ring road Ronda Sud, exiting at the large rectangular sculpture ‘Gateway to the Sea’ Porta del mar. 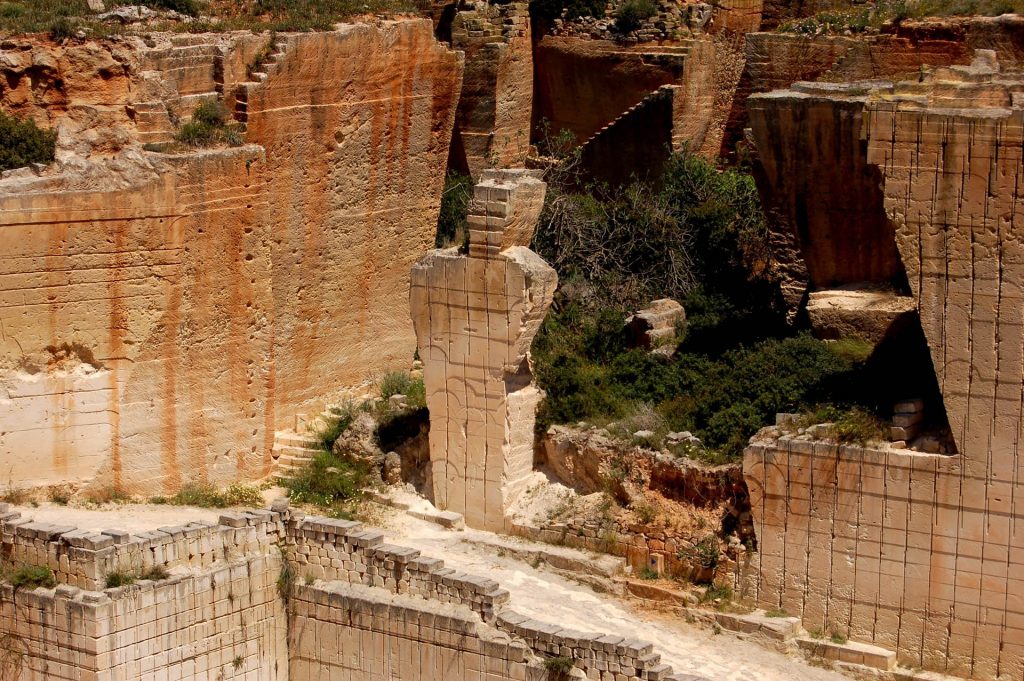 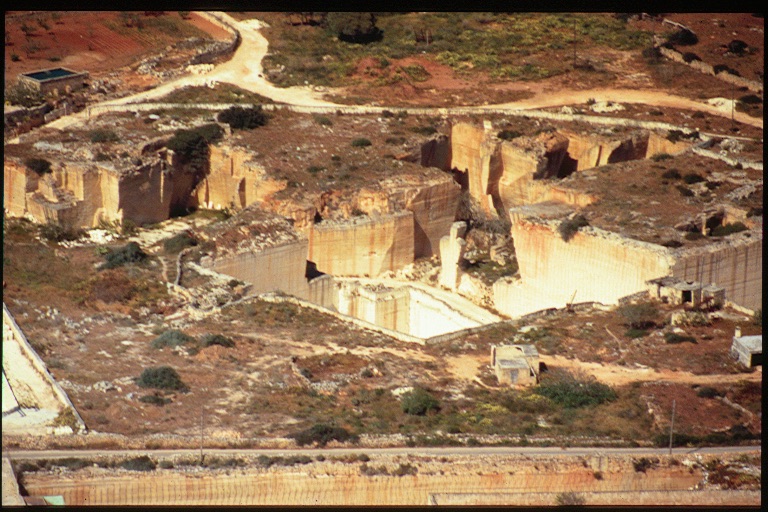 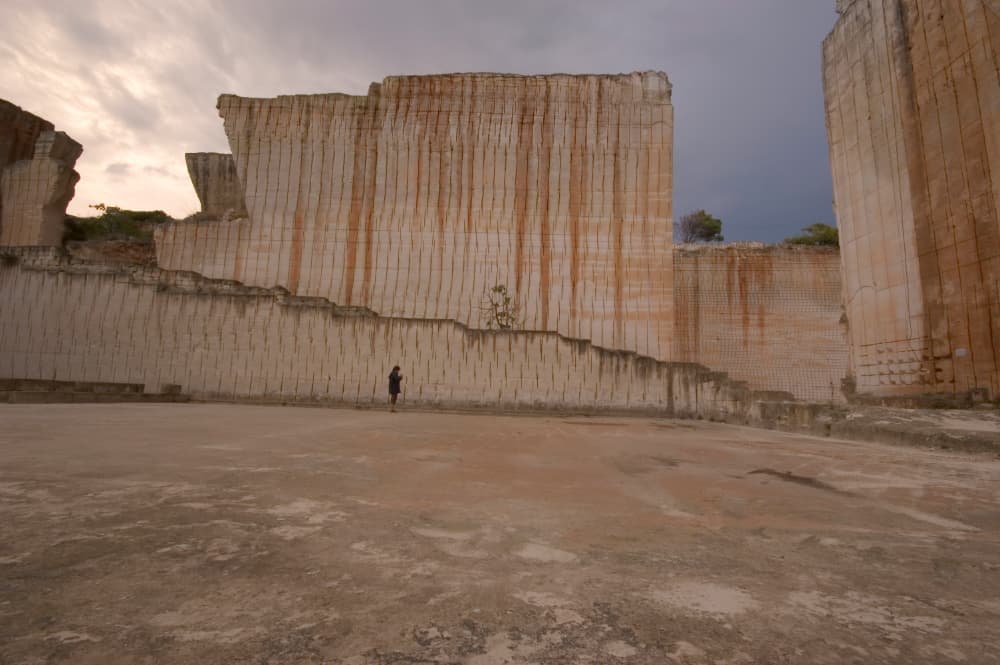 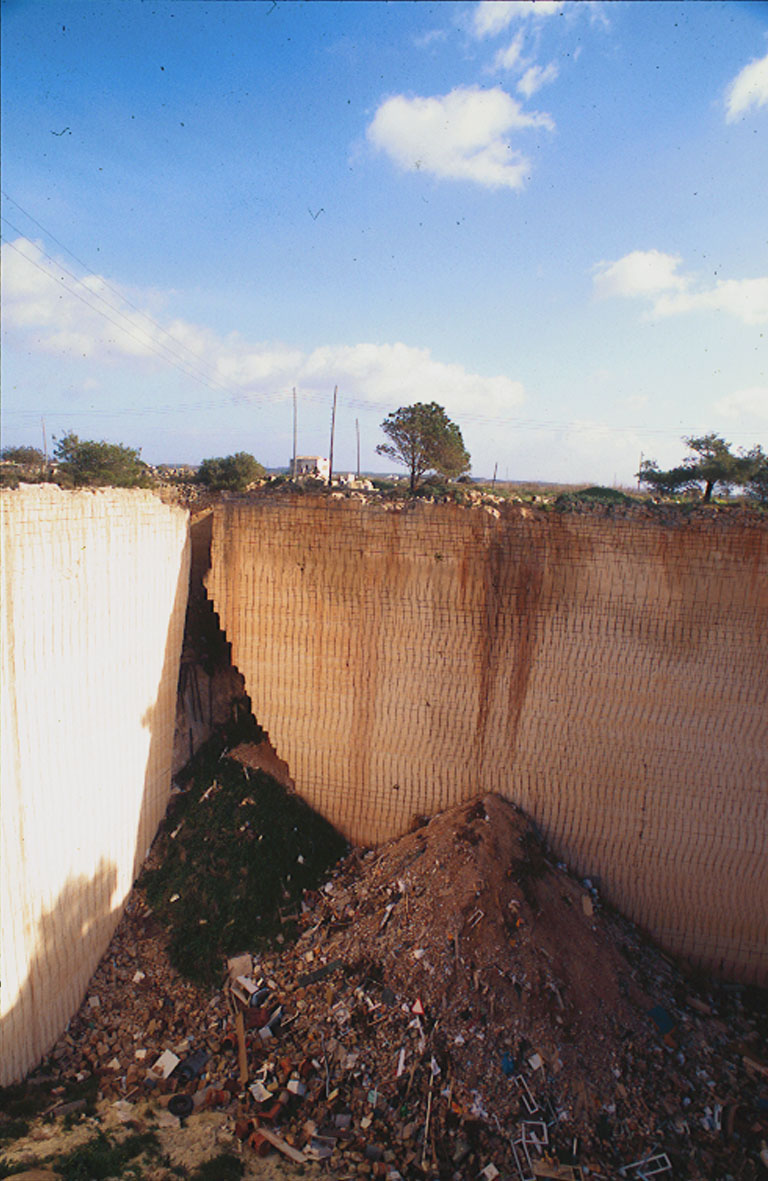 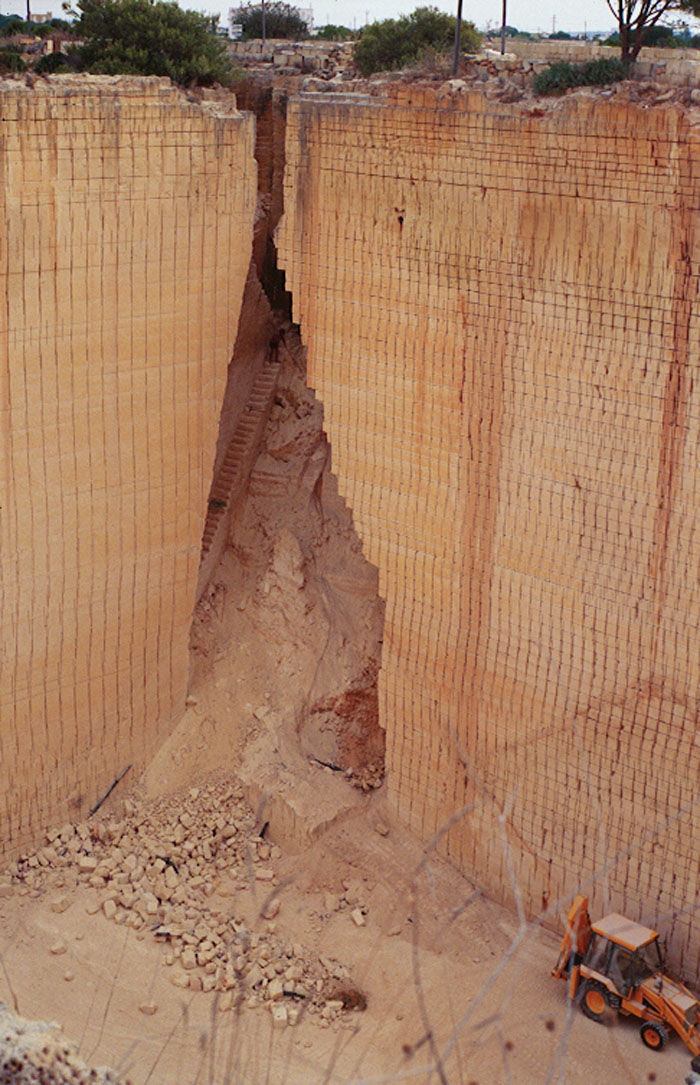 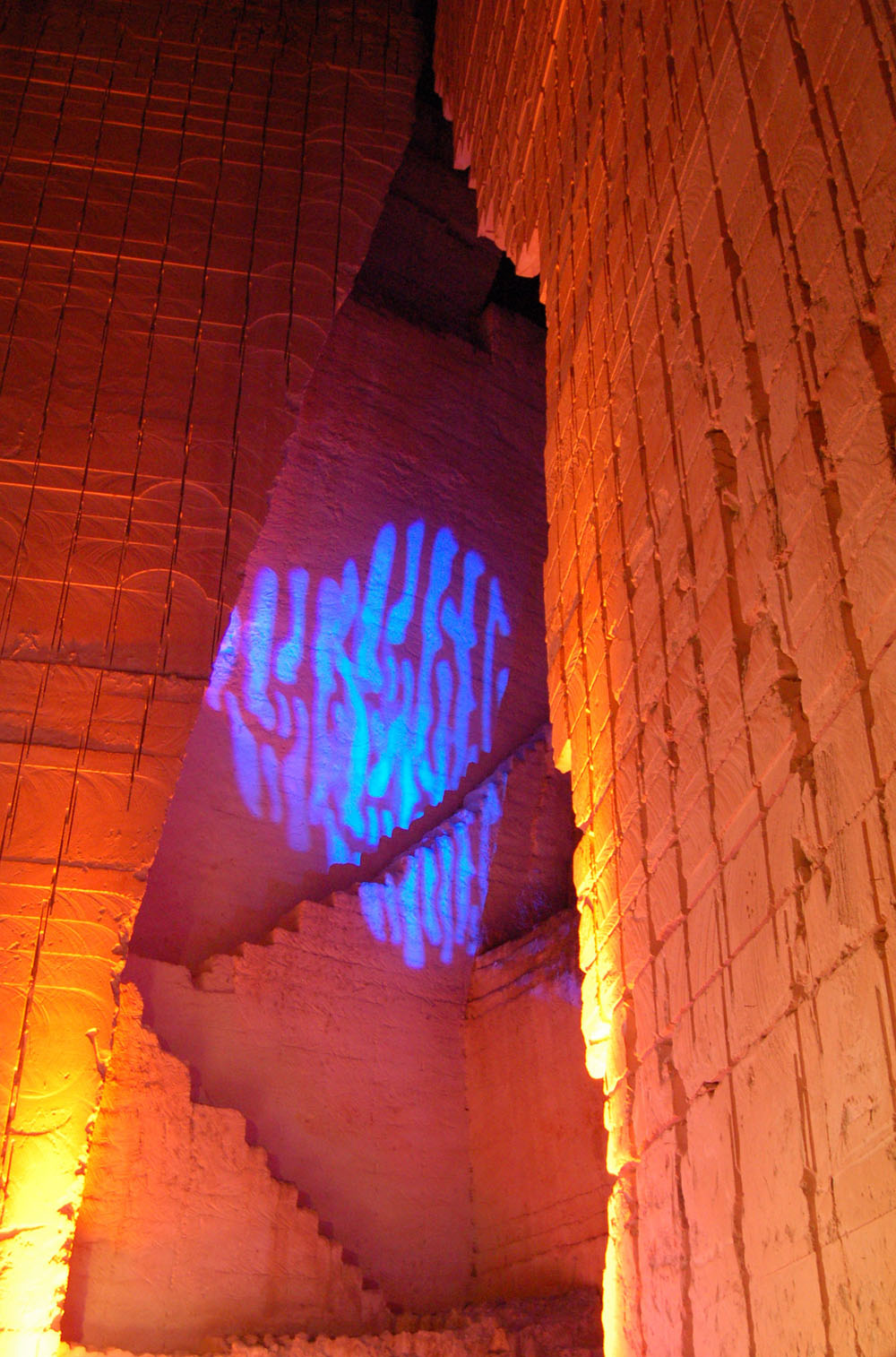